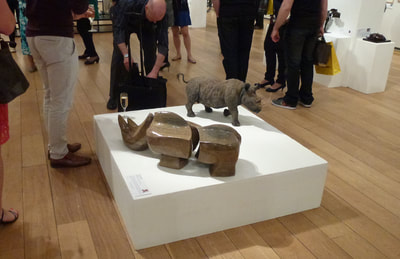 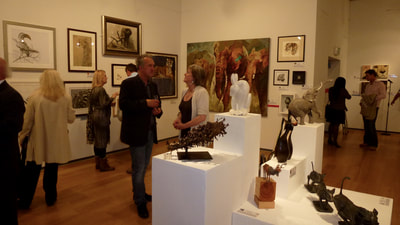 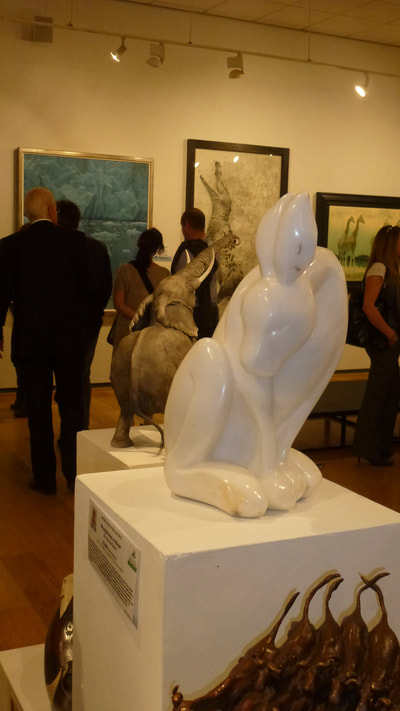 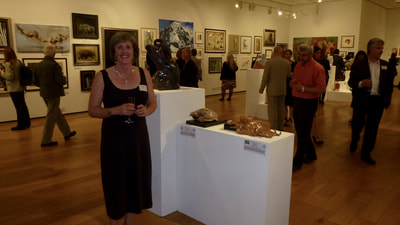 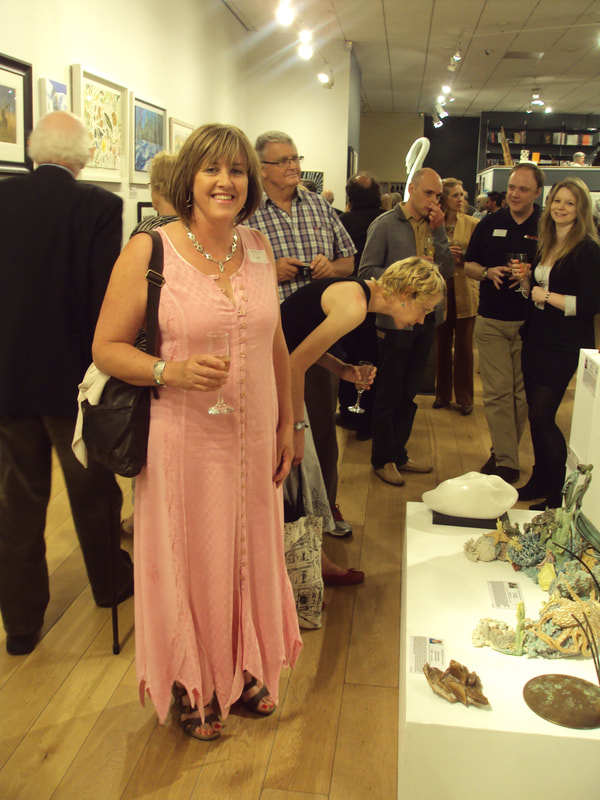 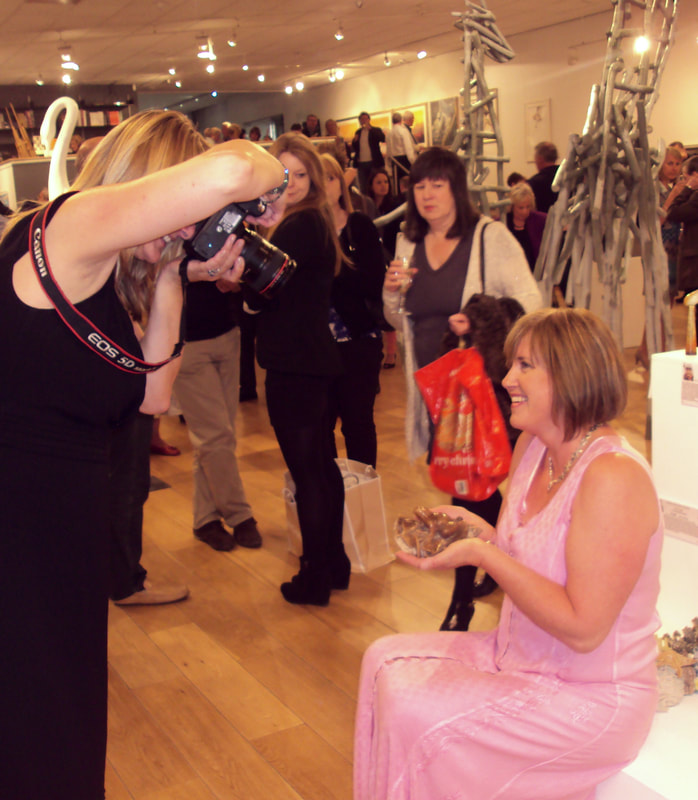 The annual Wildlife Artist of the Year art competition was established by David Shepherd and embodies his vision for ‘The Art of Survival’ – using art for wildlife conservation. The competition has become a major event in the artists and art-buyers calendar. Attracting artists from around the world, 150 works are shortlisted and brought together each summer at London’s prestigious Mall Galleries for an amazing week of wildlife art. A prestigious and renowned art competition, Wildlife Artist of the Year brings together a wide range of people from all over the globe to celebrate the worlds diverse range of beauty and wonder. Since the competition began in 2008, it has attracted more than 10,000 entries from around the world, raising more than £1.2m to fund DSWF’s vital work.   www.davidshepherd.org
Back to Home